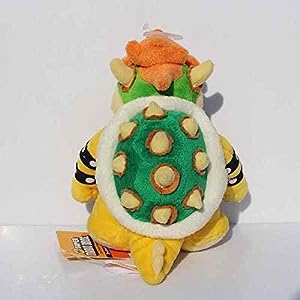 Add to Wishlist
Category: Stock Clearance
Bowser, on occasion known as King Koopa (Japanese: ´óÄ§Íõ¥¯¥Ã¥Ñ, Daima¨­ Kuppa, which can be translated into “Great Demon King Koopa” or “Great Sorcerer King Koopa”, the latter meaning being used in the manual of Super Mario Bros.[1]), is a major character and the main antagonist of Nintendo’s Mario franchise. He is the leader and most powerful of the Koopas, a race of evil-driven turtles, and has been the archenemy of Mario ever since his debut in Super Mario Bros. He has repeatedly kidnapped or attempted to kidnap Princess Peach with the ultimate goal of defeating Mario and taking over the Mushroom Kingdom, though he has also attempted to conquer quite a lot of other realms and even all of the universe. Despite his villainous nature, he has from time to time helped Mario and other heroes against common threats and participates with them in their a lot of sporting events in spin-off games.

His ultimate goals are to kidnap Princess Peach, defeat Mario, and conquer the fictional Mushroom Kingdom. Since his debut, he has appeared in almost every Mario franchise game, frequently serving as the main antagonist. Bowser has been called “the most successful video game character”.

Bowser is portrayed as the “King of the Koopas”, anthropomorphic turtles that inhabit the world of the Mushroom Kingdom. Bowser differs greatly from the rest of the Koopa clan, which consists mainly of bipedal tortoises. His iconic features include a large, spiked turtle shell, horns, razor-sharp fangs, talons on his fingers, three clawed toes, and a shock of red hair. He is physically powerful, nearly indestructible and can breathe fire. He can also jump surprisingly high for his large size, despite the fact that his speed and agility are as a rule lacking.

Packed in Opp Bag. Actual color of products might vary a little as a result of photography and settings of monitor color.
Soft & cuddly.
Made in china.
Material: top of the range soft plush.
Available color: as picture.
Size: 10 inch / 25 cm (approx). 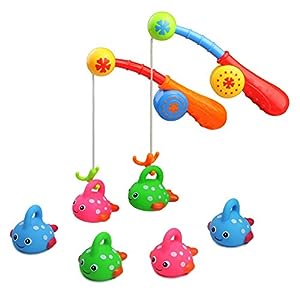 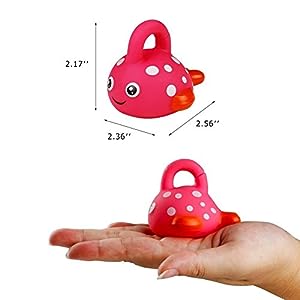 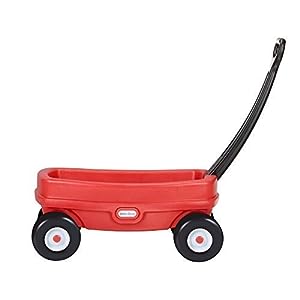 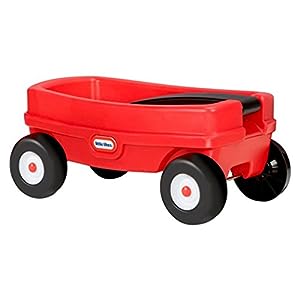 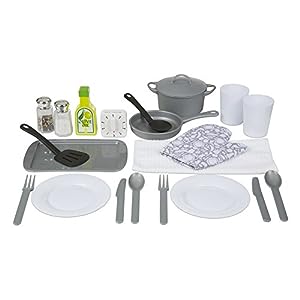 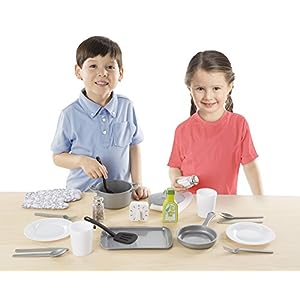 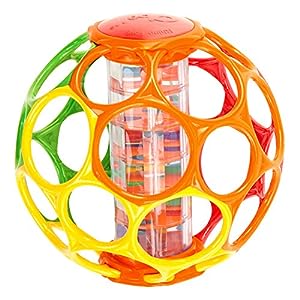 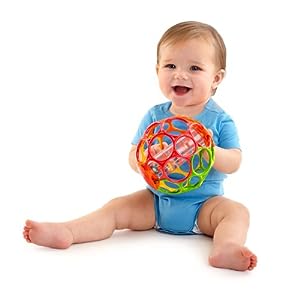 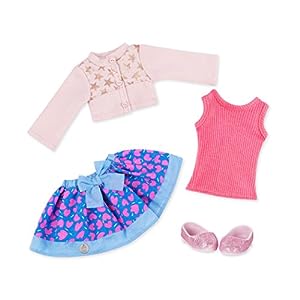 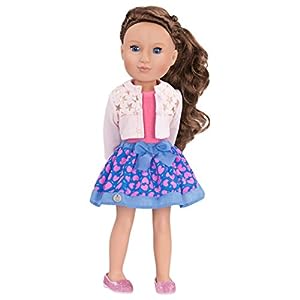