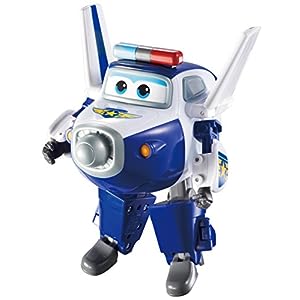 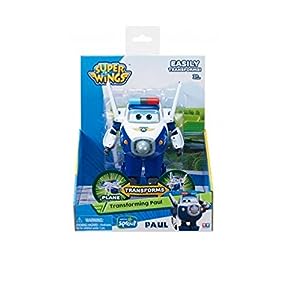 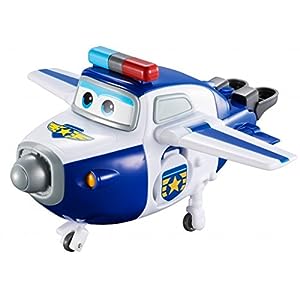 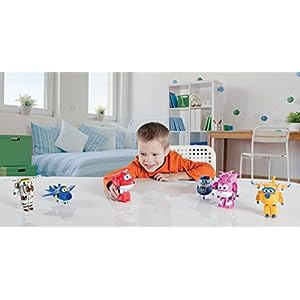 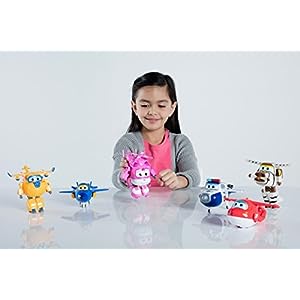 Paul is a policeman with a strong sense of duty on the hit preschool Super Wings show. In fact, he’s so enthusiastic that he acts like a policeman even when there’s no policing to be done! Within the Super Wings team, he’s known as being quite playful and silly.
Paul transforms from toy police airplane to bot in just 10 easy steps!
Collect all of your favorite Super Wings team heroes for new adventures around the world! 28 to collect: Jett, Dizzy, Donnie, Paul, Astra, Mira, Agent Chace, Jerome, Flip, Todd, Bello, Grand Albert, X-ray Jett, X-ray Dizzy, and X-ray Jerome and more (each sold separately). 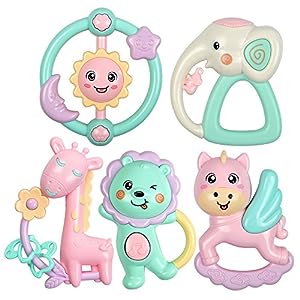 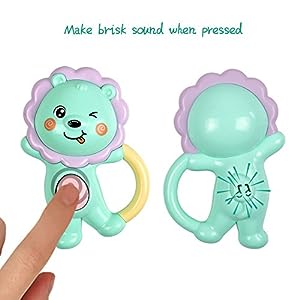 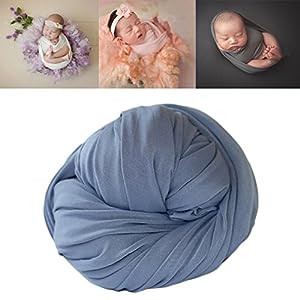 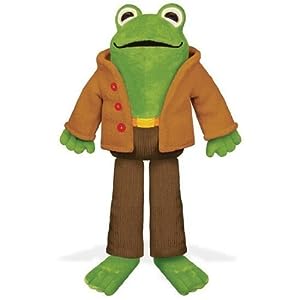 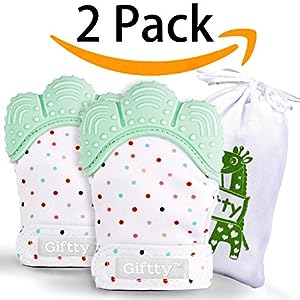 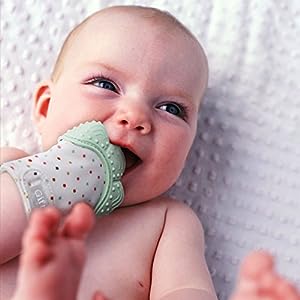 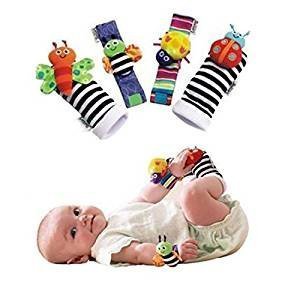 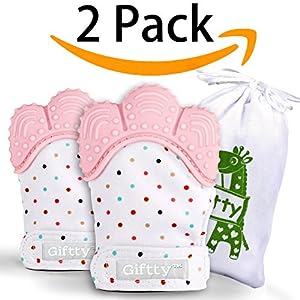 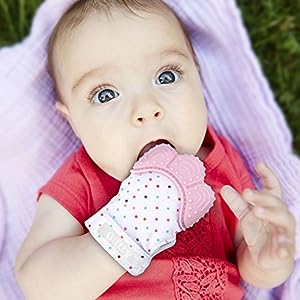 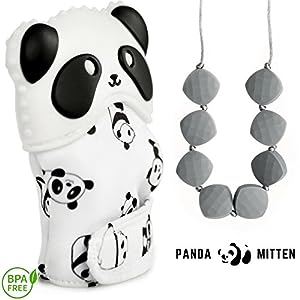 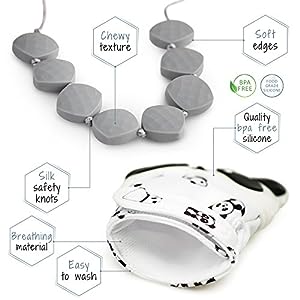 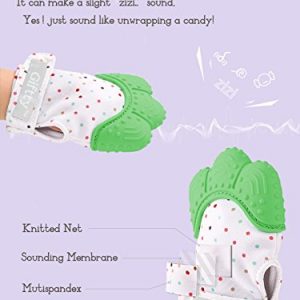